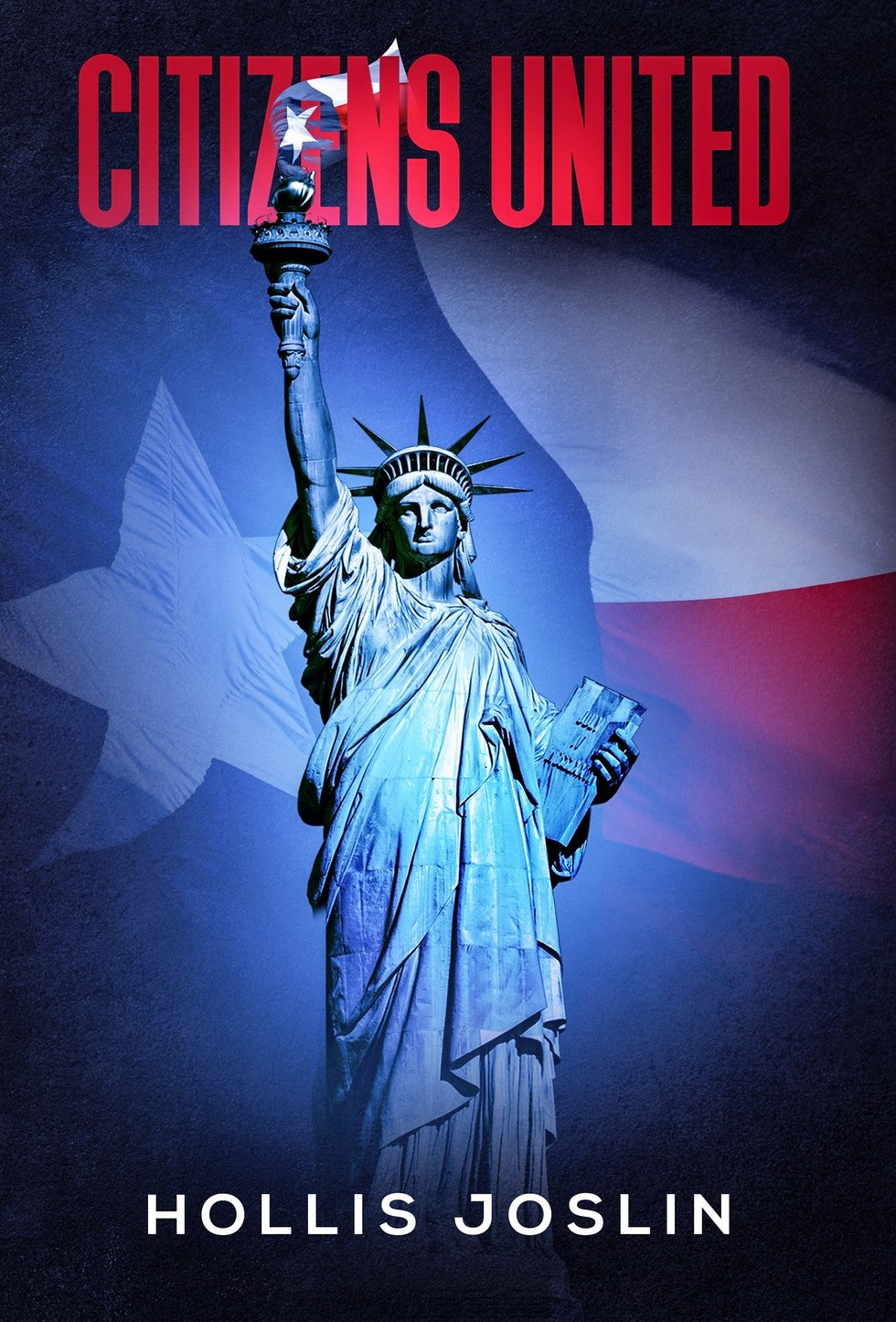 If, as the Supreme Court said in CITIZENS UNITED, the political speech of a corporation is no less protected by the 1st amendment than that of natural persons, then the 1st amendment implies a right for corporations to speak from electoral office. That is the theory Vizion Inc. proposed to justify the corporation's candidacy for president of the United States - a less than remarkable development in a dystopian world dominated by the Global Trade Partnership. But the new Republic of Texas is having none of it. Flourishing under a policy of liberty and individual empowerment, Texas is all that stands between freedom and the tyranny of a corporate new world order.

Thank you for contacting us. We will get back to you shortly.

Please complete all required fields below.